The Web Awards Travel category is one of 96 industries where submissions are accepted and judged. Each site goes head-to-head with other sites in their categories and the highest score is selected Best of Industry. Of the remaining entries, if they received a score of 60 or greater out of a possible 70 points granted by the judges, the entry receive the Outstanding Website award. Entries that scored above the average for their industry and 59.9 receive the Standard of Excellence award.

Click on the links below to view each winner's individual announcement page: 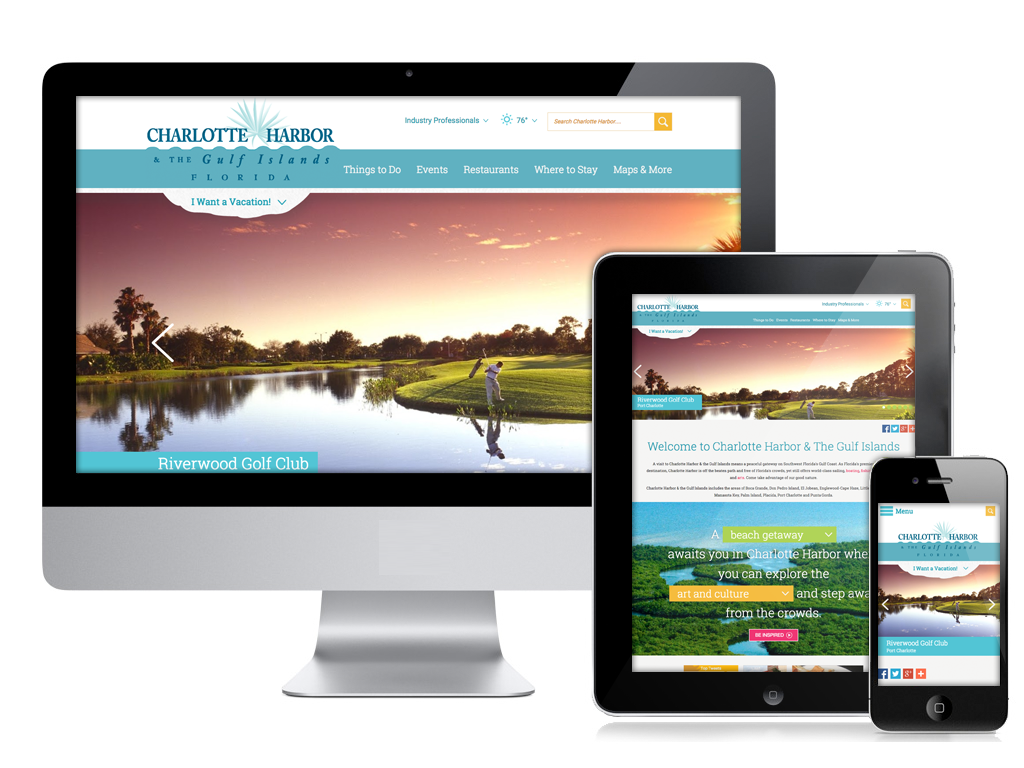 The W3 Awards were also announced last month, and we are happy to announce that Charlotte Harbor VCB was among the winners! Congratulations to the team for taking home a Silver W3 Award in the Tourism category!

As Event Operations Strategist Shelley Fitzgerald's main responsibilities include managing logistics for events such as Summit, Retreat and the 80+ tradeshows Simpleview attends each year.